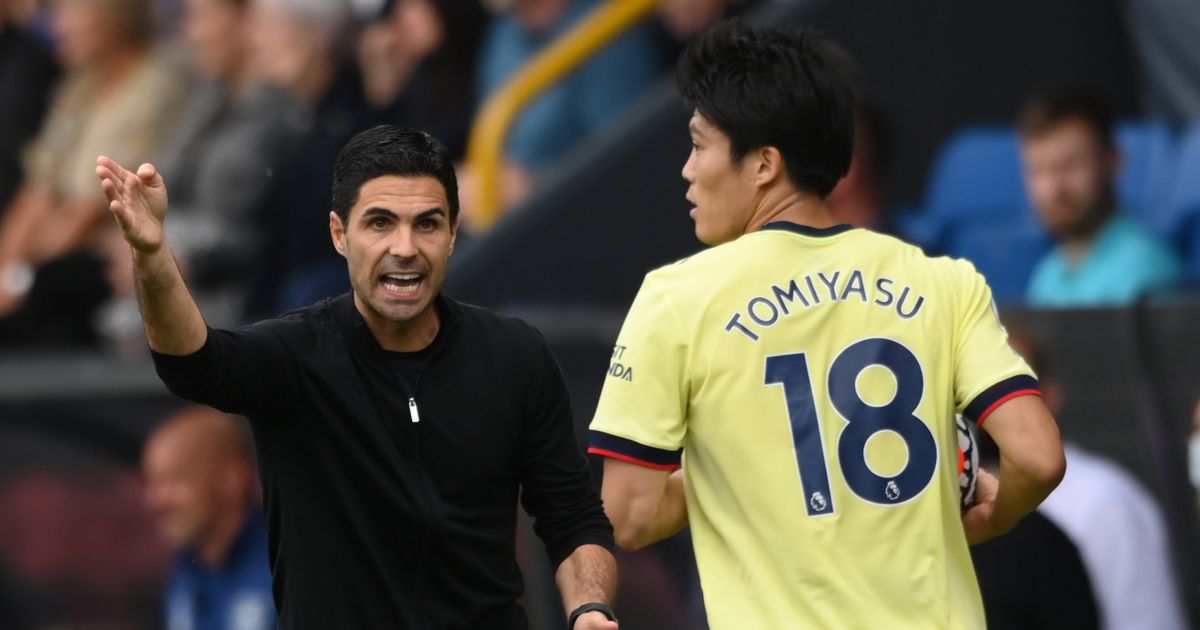 Arsenal fans showed their delight towards his return from injury when they cheered him as he came on as a late substitute during the 3-1 home win over Manchester United in the league penultimate weekend. He made his return from injury against the Red Devils after almost four months. His last appearance was when the Japan national team defender was rushed back from injury after a week for him to feature in the second leg of the Carabao Cup semifinal tie with Liverpool at the Emirates Stadium. He was clearly unfit as Liverpool beat hosts Arsenal 2-0 through a pair of goals from Diogo Jota either side of the interval to book their place in the Carabao Cup final via a 2-0 aggregate victory. Liverpool would go on to beat Chelsea on penalties in the final for their first trophy this season.
Continue Reading
0