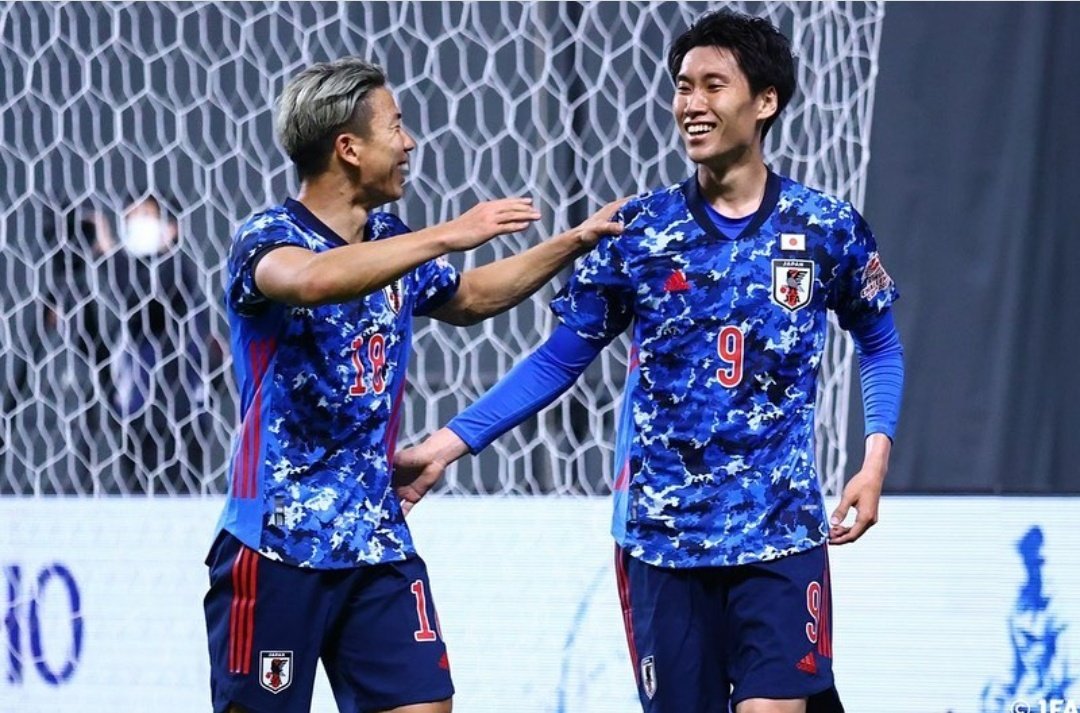 Japan took a two-nil lead into the break through the goals from VFL Bochum striker Takuma Asano and Europa League winner DaichiKamada. Asano gave the hosts the lead nine from the break before Kamada doubled the lead six minutes later an.d three minutes from the break.Derlis Gonzalez pulled one back for the Paraguayans on 59 minutes, but Japan restored their two-goal lead within one minute thanks to the goal from Kaoru Mitomi who plays his club football for Brighton and Hove Albion in the Premier League and was on loan at SG Union in the Belgian league for the 2021/22 season. SubstituteAo Tanaka sealed the win for the home side five minutes from time.
Continue Reading
0