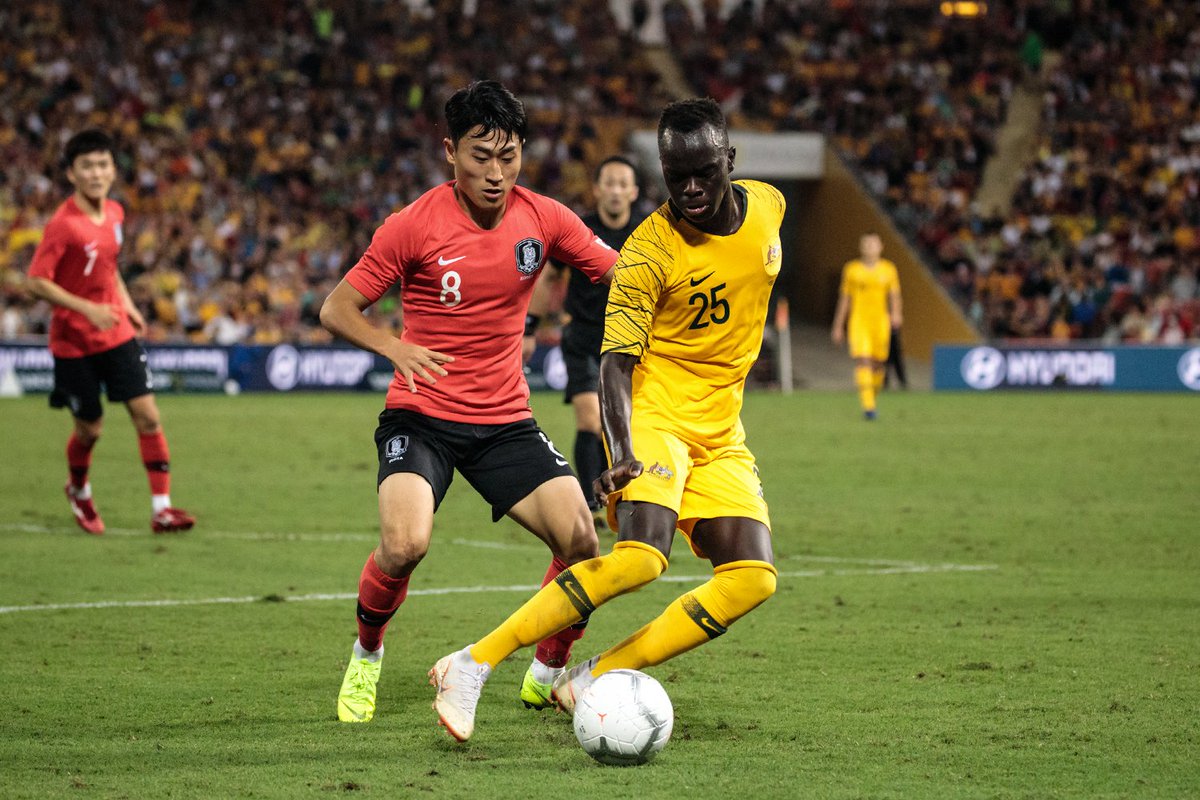 The team of Japan is currently ranked at No. 26 in the world ranking chart. On the other hand, El Salvador is at No. 71. There is a huge difference in the performance of both teams and therefore, it would be interesting to see who performs well. This match is taking place at the Hitomebore Stadium Miyagi, which is located in the northeastern part of Japan. It will be the final match of Samurai Blue before competing at the Copa America present in Brazil, where the team will play as the invited country.

The team of Hajime Moriyasu is going to play some more matches at Tobago and Trinidad and at the Toyota Stadium present in Aichi Prefecture. This match will take place on the 5th of June. The team of Japan will give its second guest appearance tournament South American continental that will run from 14th of June to 7th of July.  The team is all set to show its best performance and sock spectators.

The team has been drawn against Chile, Uruguay, and Ecuador in Group C who are two-time defending champion of this tournament. The hopes of Japan team with this tournament are high and they all set to show the performance that fan wants to see. The match will be live telecasted by different sports channels on the day.