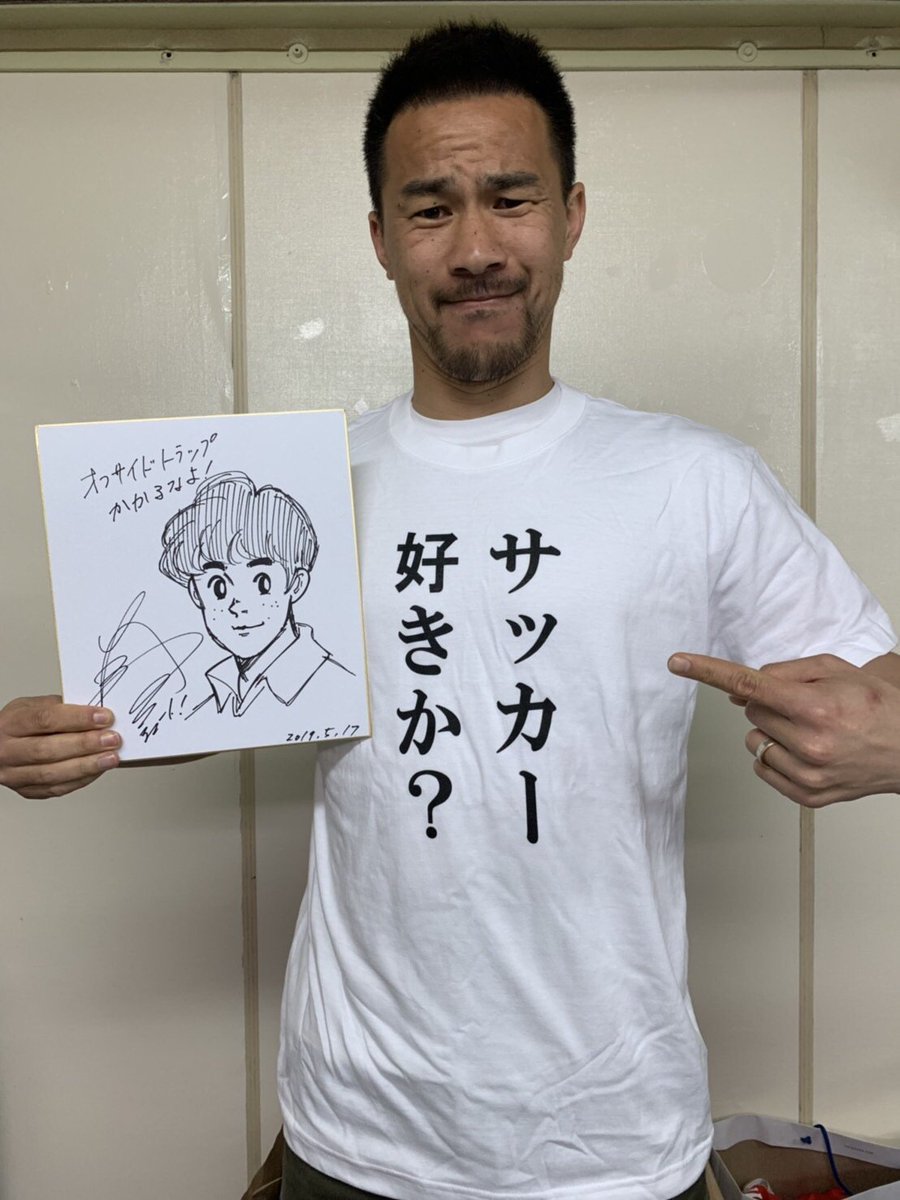 Speaking to Japanese outlet Nikkei, Okazaki acknowledged that he has not been satisfied with his time at the east Midlands outfit despite the fact that he was crowned a Premier League crown during his first season. He added that he has become fed up with the role of linking up play between the midfield and the attack, and would prefer to move somewhere else where he is assured of the striker’s position.
Continue Reading
0