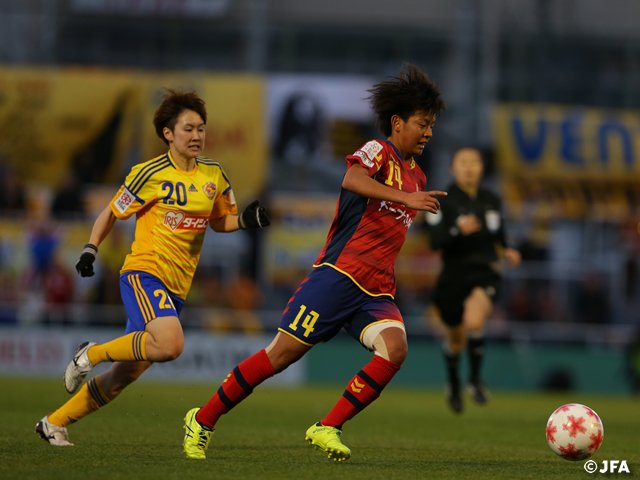 ManaIwabuchi, 27, is a quality player and he has 72 caps for the Japan national women team. She was part of the Japan team that won the 2011 edition of the FIFA Women’s World Cup tournament in Germany. ManaIwabuchi previously played for the German duo of Bayern Munich and Hoffenheim.

On the transfer coup, Aston Villa manager Gemma Davies said that the Japan captain will add experience to his team. According to her, the player’s wealth of experience would be useful for an Aston Villa side struggling in the bottom places on the league table. Gemma Davies also said that his signing will give the Aston Villa attack a different dimension. Aston Villa have won two and lost six from the eight matches played in the WSL this season. Aston Villa are second bottom on the league table with six points. Aston Villa have four points more than Bristol City who are at the foot of the table. Aston Villa are far from the top half of the table at the moment. Villa are seven points off Reading who occupy the last place in the top half. Reading have played two games more than Aston Villa.
Kobe Leonessa
0
Previous Post
Next Post