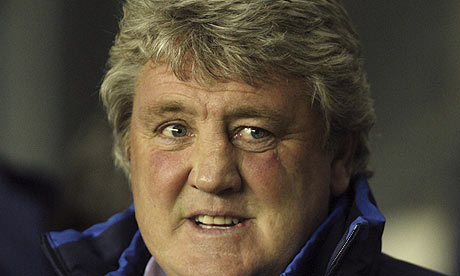 Muto has played as the deputy behind Dwight Gayle and Joelinton for the striker’s role this term and he has been restricted to only eight league appearances totalling 209 minutes. Hence, he has been fancied to head for the exit door in the quest for more game time and Bruce is prepared to hold showdown talks with the former Mainz star.
Continue Reading
0