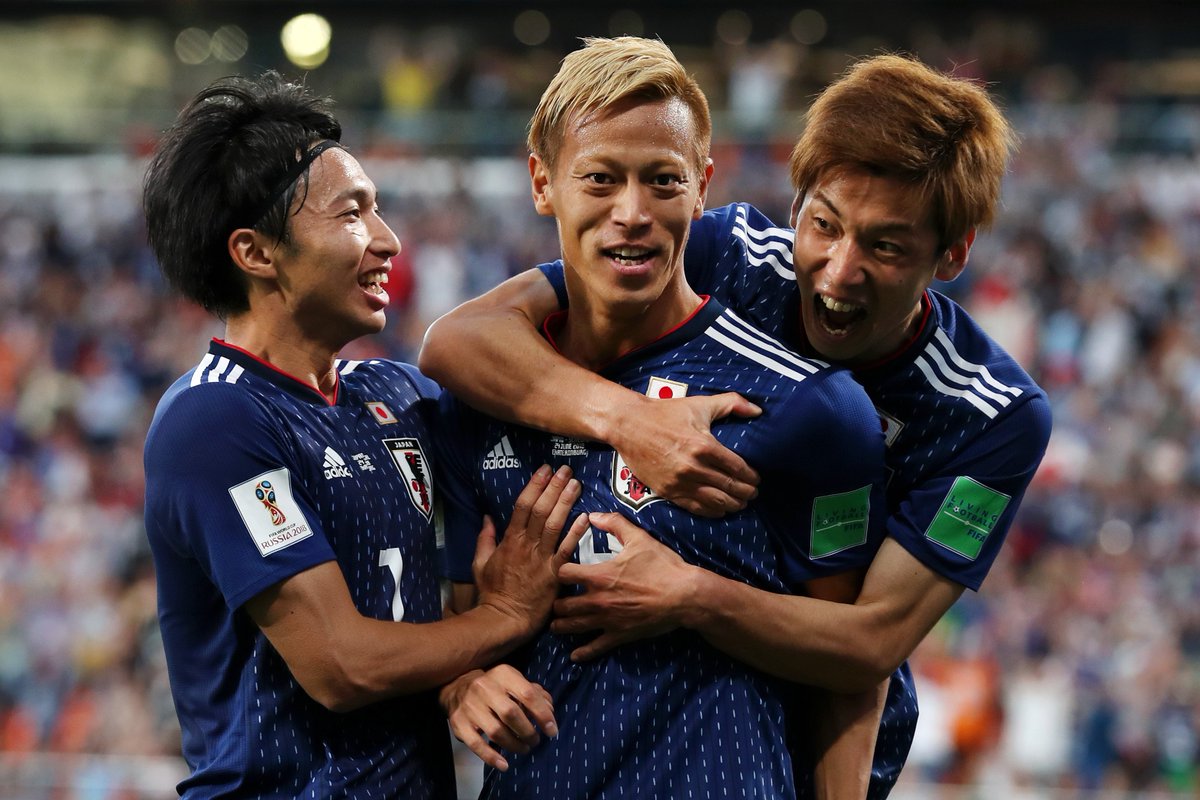 Japanese football Association director Masahiro Shimoda has confirmed that manager Vahid Halilhodzic is unlikely to lose his job despite having a bad experience at the recent East Asian Cup tournament. Japan were the overwhelming favourites to win the title after going in as one of the top teams.

However, they even failed to progress past the final round. Japan ended up finishing at the bottom of the table in the final round with Korea Republic topping the group. Japan failed to win any of the last three matches. This tournament has raised a lot of concerns about Halilhodzic’s ability to lead the team going forward.