In terms of points-per-game at home in the Premier League, only Liverpool have a better record than Arsenal this season and this is despite the fact that they lost their first game at home this season. In their first league game at home, the Gunners were missing several players due to injury as RomeluLukaku and Reece James found the back of the net in a 2-0 win for Chelsea. 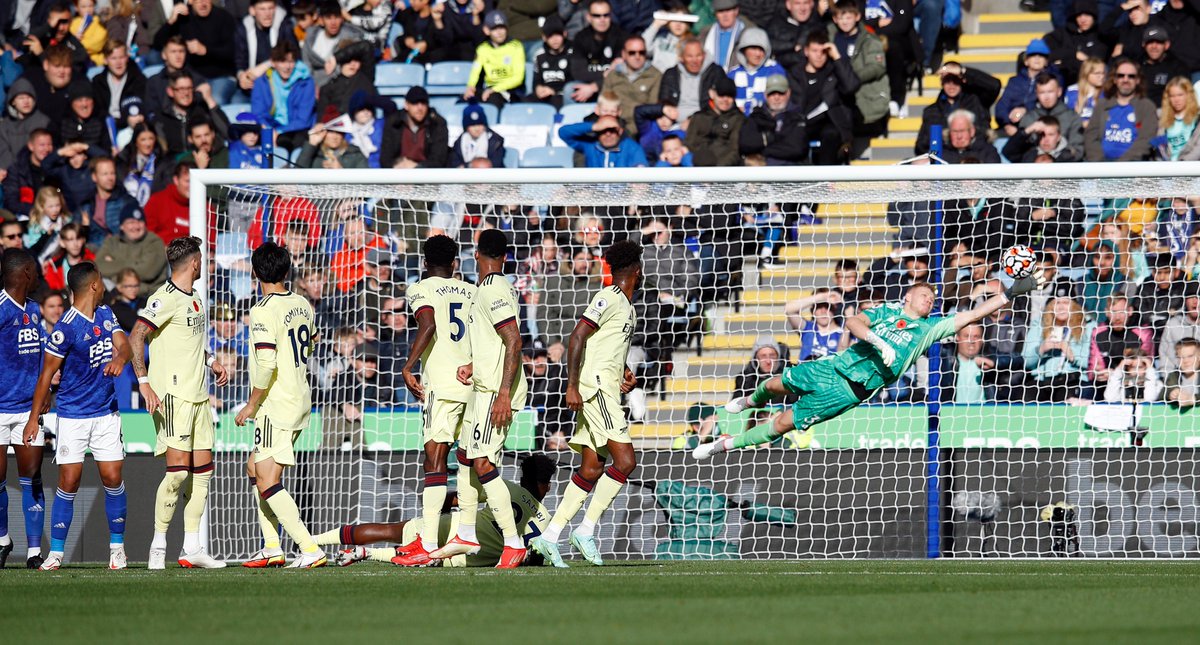 Eyebrows were raised when Arsenal signed Japan national team utility defender Tomiyasu from Italian Serie A side Bologna, but he has been able to provehis doubters wrong with several assured displays in the Gunners defence. The Japan player has started all the seven Premier League matches since his arrival from Bologna on the final day of this summer’s transfer window. Tomiyasu is part of the Arsenal defence with four clean sheets in the last seven games. The Gunners have conceded just four goals in the seven league games with the clean sheet recorded in the away game against the Foxes at the weekend. Also, Arsenal have kept a clean sheet in each of their last three games away from home in the Premier League.
Continue Reading
0
Japanese Soccer 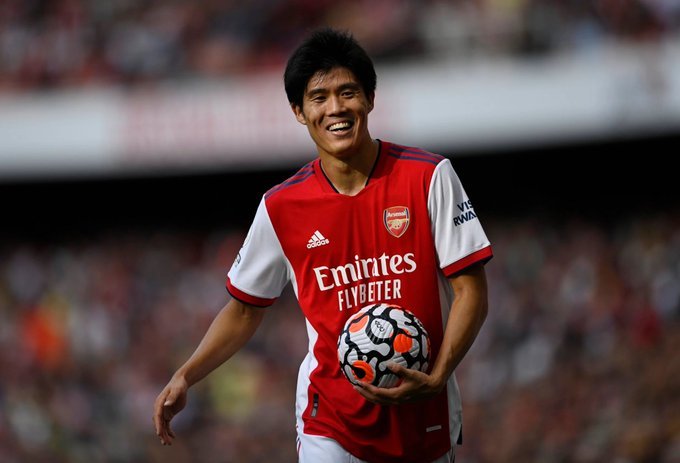 Tomiyasu became an Arsenal player at the end of August following his transfer from Italian Serie A club Bologna. The Gunners were reported to have paid around £16m for the Japan senior national team defender.
Continue Reading
0
Japanese Soccer 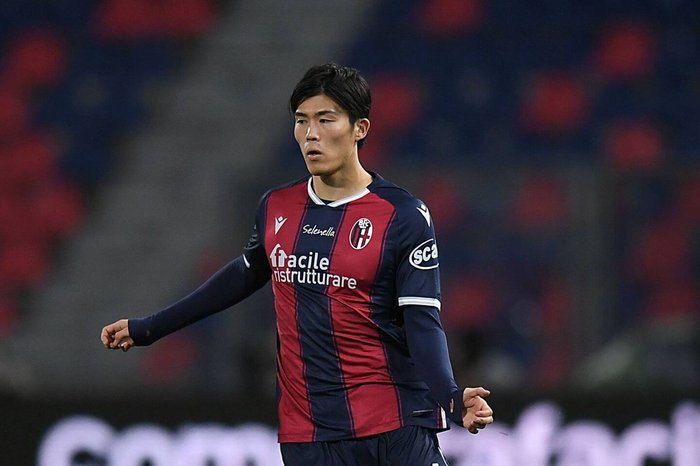 The Gunners released a statement to announce his transfer on Tuesday. In the statement, it was revealed that Tomiyasu has penned a long-term deal at the club. It is believed that the player has signed a four-year deal with the option of an extra year.
Continue Reading
0
Japanese Soccer

Southampton have confirmed that they are in talks with Liverpool over the transfer of Japan national team player Takumi Minamino. The petite player spent the second half of the just concluded Premier League campaign on loan at Southampton from parent club and he did more than enough to impress manager Ralph Hassenhuttl and his coaching staff.

Saints boss Hassenhuttltold HampshireLive that the club has spoken to Liverpool about the Japan international and that they are unsure of what will happen to him and that his future at Anfield is dependent on what Liverpool does in the transfer window.

Tottenham outcast Danny Rose is currently attracting interest from Asian clubs and is set to sit down with the club and review his future in the coming days. The former England international defender has fallen out of favor at Tottenham and was deemed surplus to requirements by former manager José Mourinho during his time in charge of the club.

Mourinho and Rose fell out at the club and it became clear that the defender would no longer be needed at the club, especially after they confirmed the signing of Sergio Reguilon from Real Madrid in the last summer transfer window. The arrival of Reguilon further hampered the chances of Rose featuring for Tottenham, and he was also strongly linked with an exit from the Tottenham Hotspur stadium after falling out of favor.

TAGGART CLOSES IN ON CEREZO MOVE

Australian player Adam Taggart has reportedly moved a step further to seal his long-awaited move from Australia to Japan and is nearing a permanent move to Cerezo Osaka, it has been confirmed. The striker arrived at the Japanese Airport earlier in the week to complete all the remaining details required for him to complete the transfer.

Even though the country’s Covid-19 restrictions stopped him from traveling at the start of the 2021 season, he has now achieved his desire and is now in the country to complete the move. The ten-time Socceroo was clearly excited and admitted that he cannot wait to start this next chapter of his career at his new destination.